I’ve been experimenting!  Getting through my stocks of Hammerton beer at an alarming rate, and filling my flat with bread.  I’ve found a new use for my chicken brick too – I now use it as a bread bin. 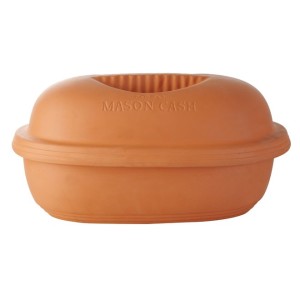 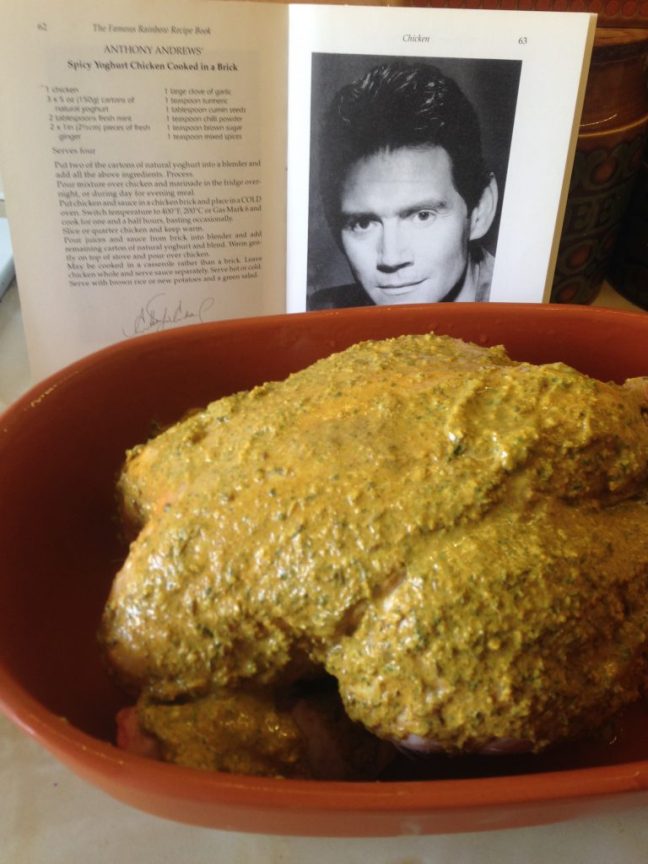 So here’s a round up of the bread made, and the lessons learned…

I tried this beer sourdough recipe by 12 Tomatoes.  At first I was worried by the dough.  It was very, well, CRAGGY is the only word I can think of to describe it…

But I persevered and followed the recipe to the letter.  It produced two nice looking loaves, one of which I gave to Mr Rathbone Senior for his birthday. 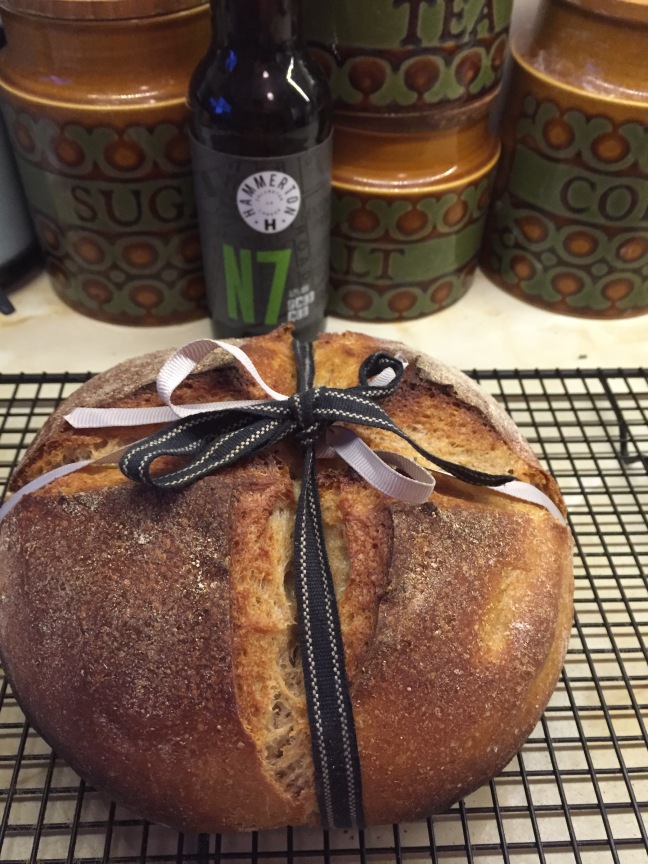 The bread was much more SOLID than the N1 Sourdough and I think I am going to try and perfect that recipe for selling at the brewery.

Lessons learned from this one:

2 – even if a dough does’t look promising, it MIGHT make a decent loaf.  Have faith!

Decided to do a second test run on Carole Fahy’s recipe and it was a complete fail.  This is because I heated the beer up too much and killed the yeast, I think.  The dough didn’t rise as it should, so bearing in mind the “have faith” comment above, I decided to just leave it in my airing cupboard while I was away at Mr Rathbone’s place overnight to see what happened.  When I came back the dough had risen almost to the top of the bowl.  I kneaded it and gave it a second rise but on baking, it came out like two thin bricks.  I was so ashamed of it, I didn’t even take photos.  Must get a thermometer!  Ikea here I come…

I had some French bread flour knocking around and decided to have a go at beering it up.  I cooked one of the loaves in my chicken brick – cost per wear is now going down even faster…  The recipe was from this great book: 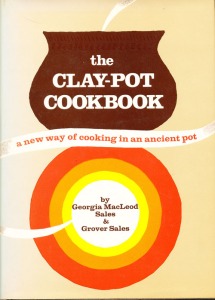 The resulting bread was good, had a really nice flavour, but wasn’t like the French bread we all know and love.

I plan to give the first bread recipe I ever tried – Vincent Price’s French style House Bread – another go with some Geisst Weiss.  Somehow this beer seems the right pairing for a French bread, even though it’s got a German name…

Despite the general house rule of “no more cookbooks” there seems to be a little corner of my kitchen that is now full of smuggled in, bread related tomes.  I treated myself to Crust:

as Battenberg Belle went on a break making course with Richard Bertinet and she LOVES HIM.  I remembered her showing me his very odd kneading technique when I went round one day and she showed me how to make brioche buns.  I had a go at his recipe for bread made with an ale & yeast polish using his slap and fold method.

Result was a really, really nice bread.  Great texture, lovely refined taste and good crumb.  But, I’m not sure it actually looked PHOR enough to sell at the brewery…

This was SO GOOD toasted with cheese on top and some N1 Hot mustard.  Arrrrrrggggg!

I am making bread a couple of times a week at the moment, and went on an incredible TWO DAY BAKING COURSE with the wonderful Bread Angel Juli Farkas.  Will write it all up when there is a moment between mixing, kneading, proofing, baking and eating…

If you would like any of the above recipes, just email me via the Silver Screen Suppers Contact page and I’ll send them over.